15 Amazing Facts You Should Know About Charlotte, NC But Probably Don’t 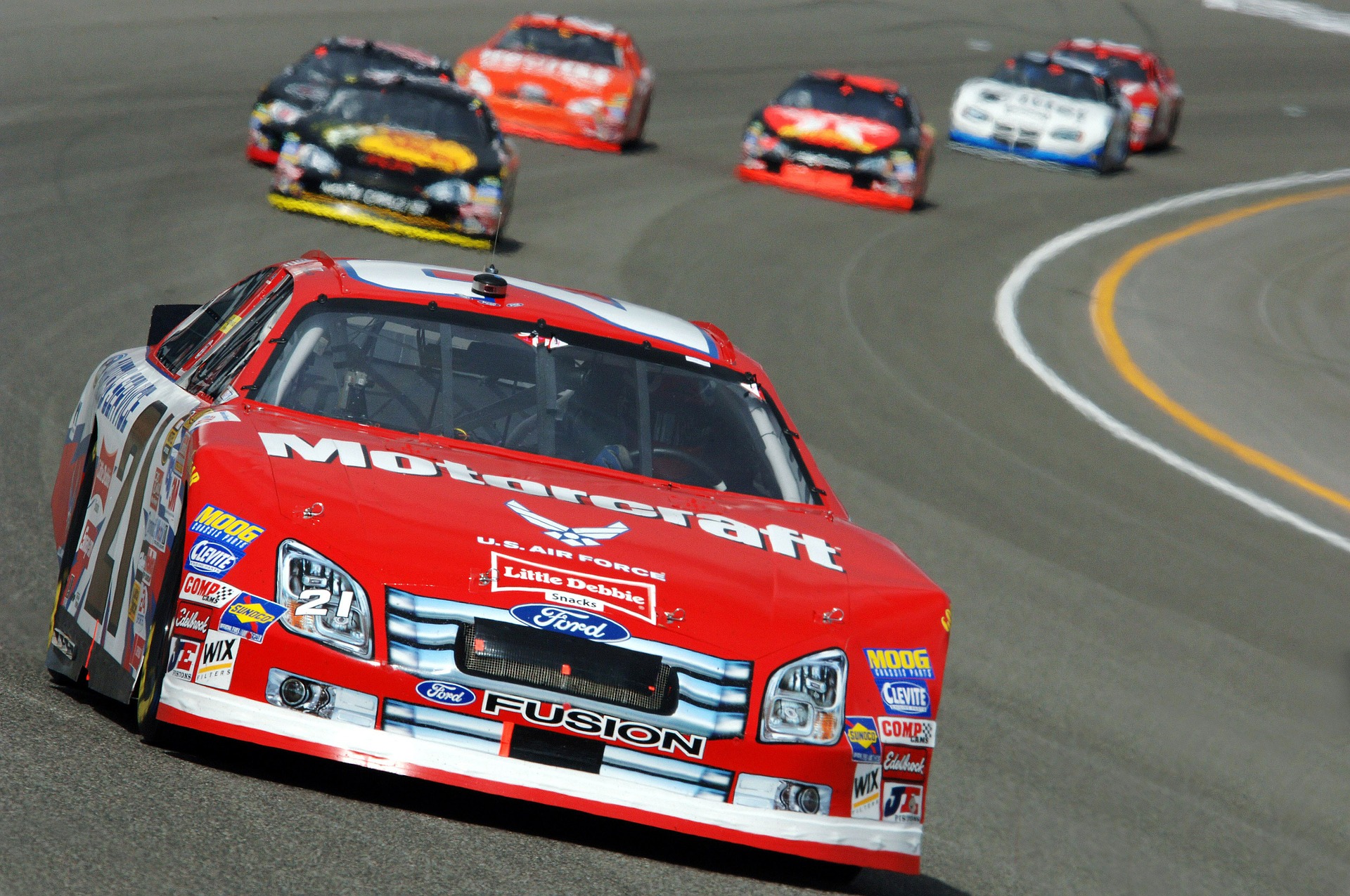 15 Amazing Facts You Should Know About Charlotte, NC But Probably Don’t

Charlotte, NC has class, charm, history and character to spare.

It’s a beautiful city, with expansive green spaces, a thriving culture and a friendly population. Charlotte was home to the first gold rush, is a major banking hub, a host of thundering NASCAR races and has damn fine barbecue.

Even if you already know all these things, here’s 15 more amazing facts you probably don’t know:

So there you have 15 of the most interesting facts about one of the best cities in the world. But Charlotte has way more to offer – you just need to get out there an experience it.

Want a modern, luxurious apartment home in Charlotte, NC? Southpark Commons Apartment Homes give you contemporary floor plans, first-class amenities and one of the most prime locations in the Queen City.

Take our virtual tour, then schedule a private showing today. Come see why there’s no better living experience in Charlotte than our community at Southpark Commons.